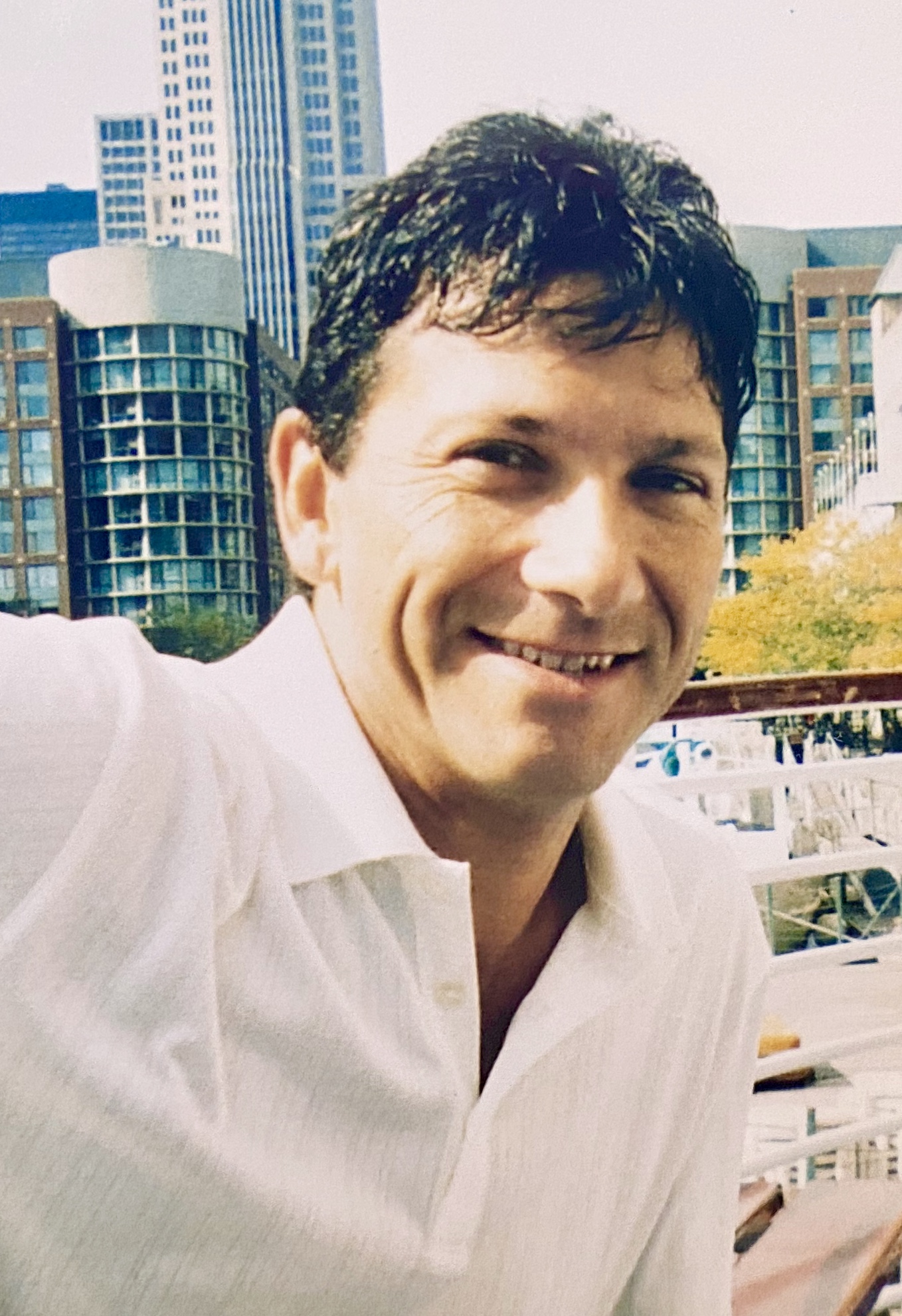 Allen Donald Bivins of Palm Beach Gardens, FL, passed away far too soon at the age of 57 surrounded by his loved ones in his home on April 10, 2020 after a hard-fought battle with pancreatic cancer. Allen was born in Harlem, Montana on September 27, 1962, a Blackfeet Tribal Descendent, to Donald Bivins and Mary Webber Bivins. He grew up in Libby, Montana immersed in sports and outdoor activities for every season; including, extreme downhill snow skiing in the winter, baseball in the spring, slalom waterskiing in the summer, boxing in the fall, and bowling throughout the year while working at the local alley. Allen accomplished many athletic milestones throughout his life. He won Golden Gloves as a boxer in middle school with his Dad as his coach. A top pitcher for the state of Montana, Allen went to Whitworth University on a full ride baseball scholarship. After moving to Florida in 1984, he competed in many tennis tournaments, successfully hit 35’ off at 32 mph slalom waterskiing, and even landed his first backroll on a wakeboard at the ripe age of 42. All the while, Allen continued to perfect his bowling game having competed in professional tournaments where he collected several ABC rings for throwing perfect 300 games. Continuing his athletic conquest, Allen competed in Spokane Hoopfest over several decades, was an avid CrossFit competitor, and a dedicated golfer that saw multiple rounds scored in the low 70s during his last few months.

Allen had an unwavering work ethic which showed in his illustrious 20+ year career with Masco Corporation where he started out as a day laborer and worked his way up to Director of Mergers & Acquisitions in their Building Services division. After leaving Masco in 2008, he acquired and ran Custom Cabinetry in West Palm Beach up until his retirement in 2019. Allen took pride in the high-quality work his company produced and possessed a strong appreciation and respect for all of his employees.

Allen married his hometown sweetheart Dawnell Johnson in 1987. Their marriage of 21 years bore three children; Trey Allen, Nicole Marie and Tanner Matthew. In 2008, Allen married Sandra Feigel of Winter Springs, Florida who was at his side when he passed.

While his light is no longer with us, the impression he made on so many through his infectious laugh, his positive outlook on life, and uplifting nature will forever live on. Allen will continue to be loved and missed by many.

Allen was a beautiful friend and great neighbor. So glad to have him in my life. Always had the biggest smile on his face . A smile you can never forget.
Sleep in peace my dear friend .
And my heart goes out to Sandy. Those two were so cute together! My your love shine forever

Our hearts break for the Bivins family in the loss of Allen! Every time we saw him he was very warm and friendly and always had a smile on his face! He had a loving nature and I know he is already greatly missed! We pray that God will comfort all of you in a way that no one else can!
With love,
Frank and
Marlene
Garcia
( Melanie’s
aunt )