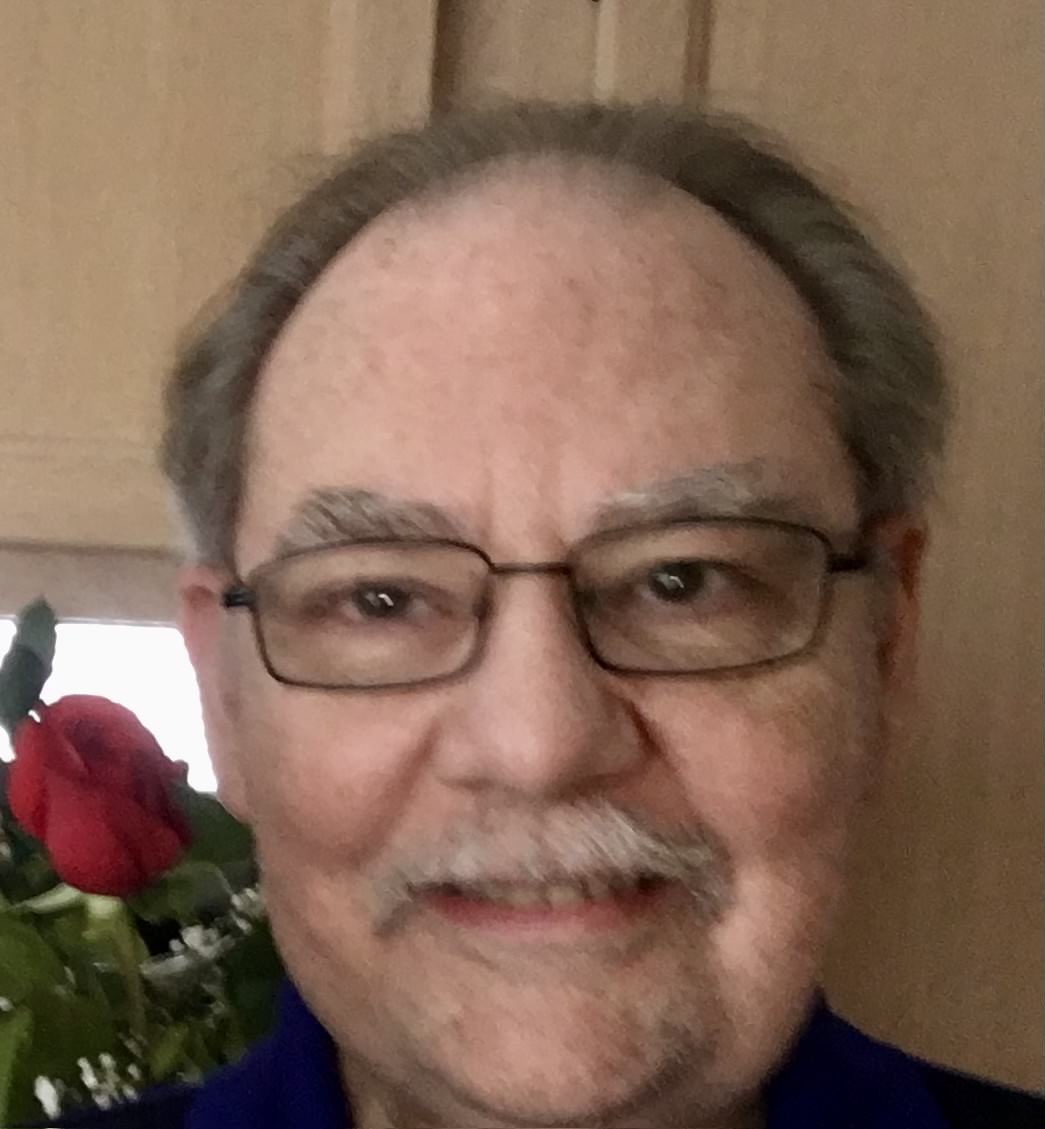 Bradley R. Butcher entered into eternal rest Friday, October 29, 2022 at age 72. He was a resident of the Palm Beaches since 1971 and owner and President of Florida Rope & Twine, succeeded his father who passed away at age 59. Bradley lost his mother Louise Butcher at the age of 89. He was a veteran of the U.S. Air Force, Vietnam era, from 1968-1971. Upon his discharge he was offered a scholarship to play on the golf team at Gulf Coast College in Panama City, FL. One year later he turned professional and made a living playing and teaching golf for the next 14 years. A personal letter of encouragement from Arnold Palmer at the age of 10; and the opportunity to caddy for the British Open winner, Tony Lema, in the 1965 PGA Championship at Firestone Country Club in Akron, Ohio were a few of his accomplishments in the world of golf. Bradley’s life goals were never quite achieved but not for lack of trying. He made it through two U.S. Open sectional qualifiers and four attempts to gain his PGA tour card via the qualifying school process.

Bradley married Nancy on June 9, 1984 in Lake Tahoe, CA. They were happily married for 38 years. Bradley’s wishes were to have their ashes rest together at the South Florida National Cemetery in Lake Worth, FL.