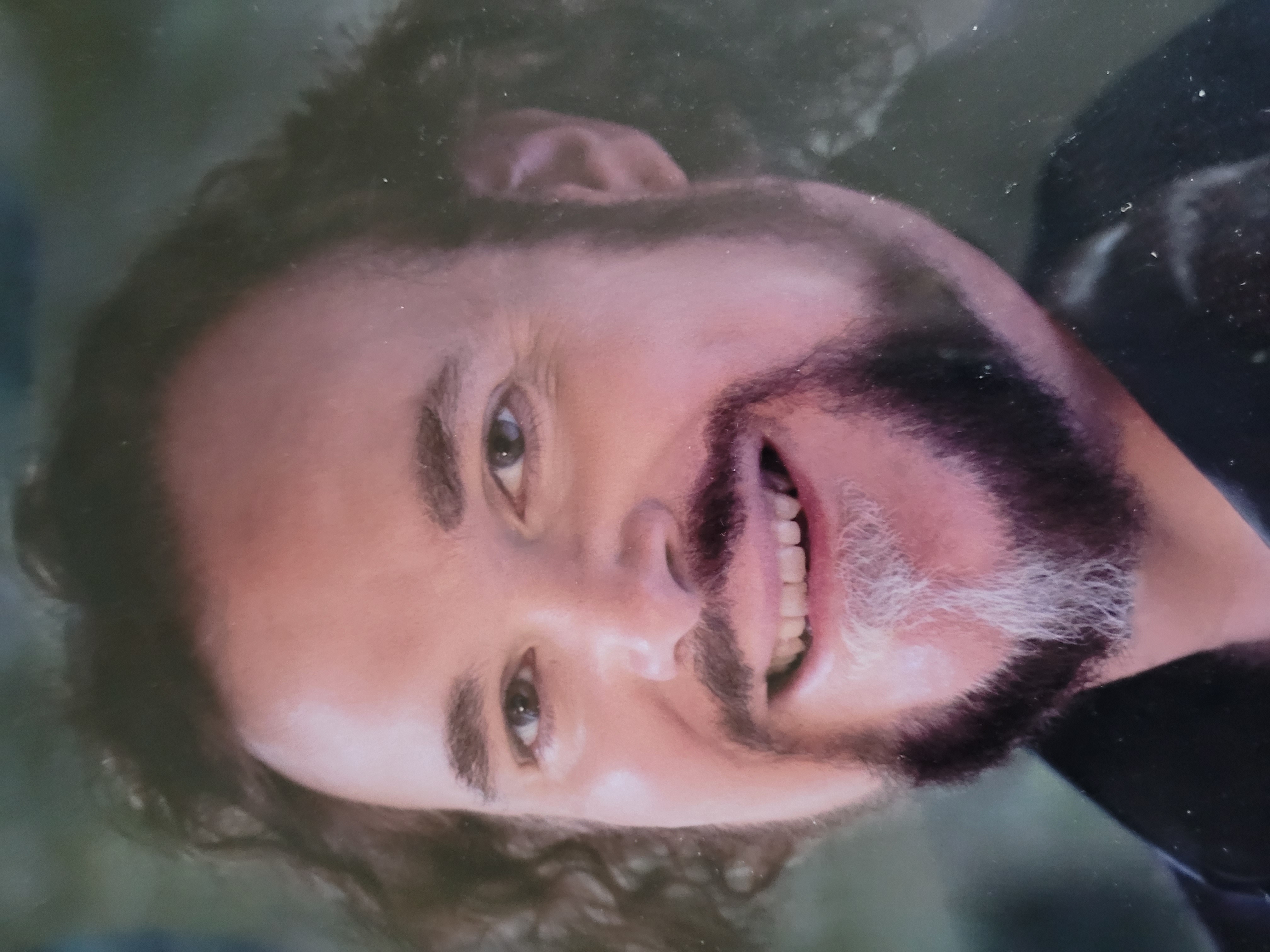 David Meaders Klein, a talented actor and director who inspired thousands of drama students in more than 20 years as an educator, died on July 5, 2021. He was 58.

Klein, born in Chattanooga, Tennessee, on July 10, 1962, died in Sunrise, Florida, where he had been the director of the Upper School Theater at the Center for the Arts of American Heritage School in Plantation, Florida, since 2016.

From 2013 to 2016, Klein was director of theater at Starr’s Mill High School, a suburban Atlanta school, and drama director for Carl Renfroe Middle School.

He was artistic director at the DeKalb School of the Arts from 2001 to 2012, where he and his students won numerous awards, including best play and best director at the 2010 Post and Alley Awards for “Three Days of Rain.” The school’s production of “Troy Women” won the Georgia Theatre Conference one-act play competition in 2009 and was selected perform and at the Southeastern Theatre Conference competition in Lexington, Kentucky, in 2010. And his production of “43 Plays for 43 Presidents” was an American High School Theatre Festival finalist and toured for a run at the Edinburgh International Fringe Festival in Scotland in 2006.

In addition to his teaching career, Klein won many awards for his work as an actor and director in live theatre. At the 2013 Metropolitan Atlanta Theater Awards, his OnStage Atlanta production of “The 39 Steps,” won best play, best director and best ensemble. In Florida, he was involved with the Infinite Abyss Theatre Company in Fort Lauderdale.

He is survived by a brother, Christopher Klein (Vicki Brown) of Nashville, Tennessee, and a sister, Patricia Klein Roark (Robert), of Birmingham, Alabama, and two nephews and three nieces. He is also survived by an aunt, Patricia Meaders Greer of Temple, Texas. He was preceded in death by his parents, Wallace Klein and Frances Meaders Klein of Enterprise, Alabama. The family requests memorial donations to the OnStage Atlanta Theatre Company, 3041 North Decatur Road, Scottdale, GA 30079 or a local theatre company of your choice. A memorial celebration will be held on September 18, 2021, 3:00 – 5:00 p.m., at The Red Door, 4600 Rockbridge Road SW, Stone Mountain, GA.

I’m so sorry for your untimely loss of your brother. He seems to have lived a very creative life. May be Rest In Peace

Chris,
Very sorry about your brother’s passing. He was a most accomplished actor, teacher, and director. Sadly he was entirely too young to go. 2020 was a tough year but ‘21 has been tougher in many respects. Give me a call when you can.
Reuben

Oh this is devastating news to come across at random. Dr Klein had such a purpose and pure spirit in him. Such a talent in many facets of the big art world. From an impeccably portrayed Falstaff, to fine artist, to terrific teacher, to good friend. I find myself wanting to reach out to everyone in my life because of how I did not get to say goodbye to him.

“Death, a necessary end, will come when it will come.”

“All the world’s a stage, and all the men and women merely players. They have their exits and their entrances; and one man in his time plays many parts.”