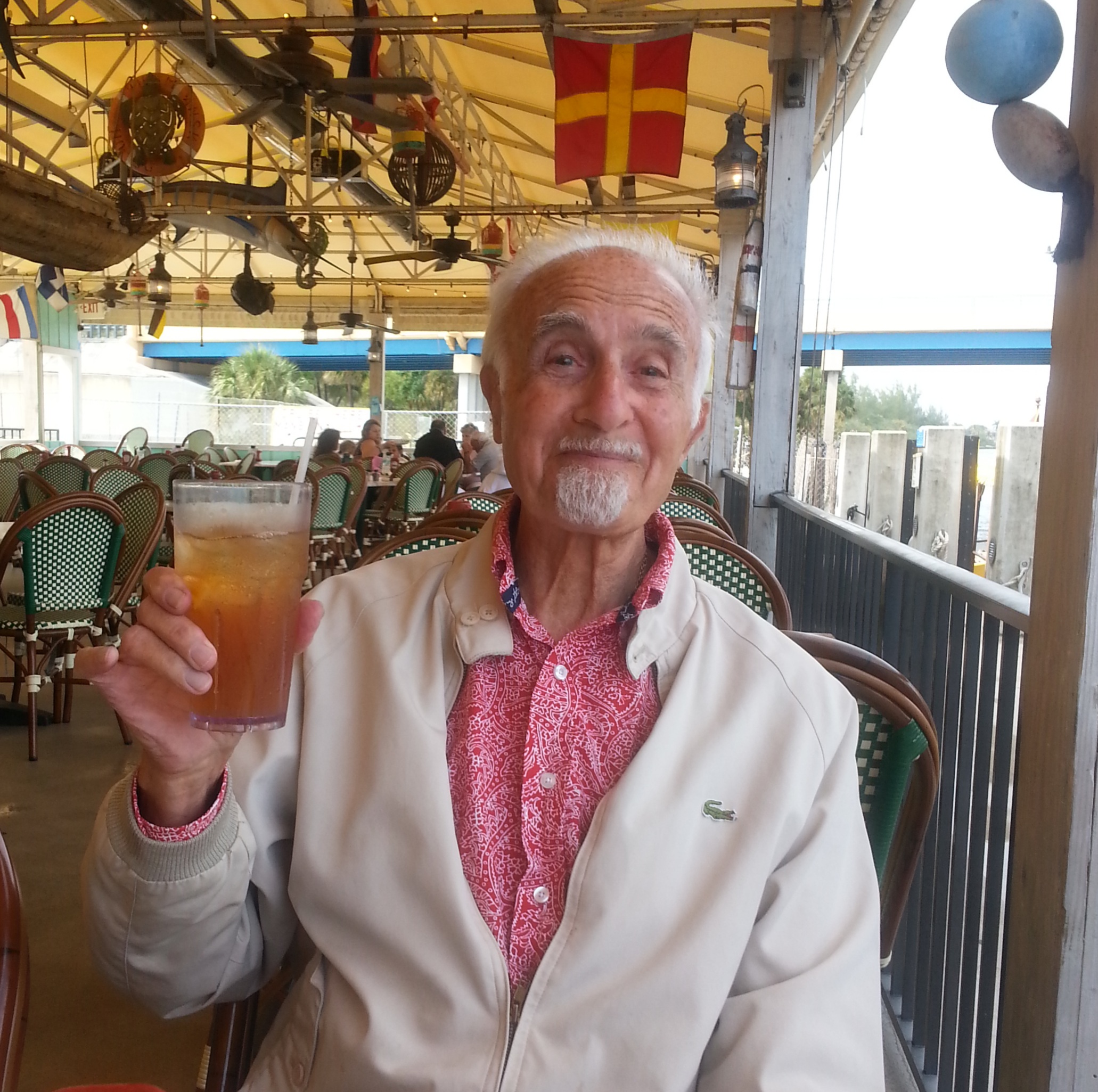 Dr Robert Litt, 99, of Lake Worth, Florida and formerly of Chicago, Illinois passed away peacefully October 3, 2021.

Dr Litt was a kind and giving soul with a quick wit, a dry sense of humor and a generous  heart that drew all to him.

He was devoted to his family and dedicated to his lifelong passion and profession, Veterinary Medicine.

A devoted husband of 64 years to his wife Lorraine, who preceded him in passing in 2011, Robert is survived by his daughter Susan Swan (Jeff), his daughter Julie Litt and his son Lee Litt.

Dr Litt was immensely proud of his Alma Mater,  Kansas State College of Veterinary Medicine and his service to his country in both the United States Army and United States Air Force.

He joins his wife, Lorraine at the Rainbow Bridge where they will cross together with all of their animals to be united together forever.

A Celebration of Life with Military Honors will be held later this month.

Robert Litt’s passion was that no animal go unloved. Please consider a donation to your favorite animal rescue in lieu of flowers.

My dearest sympathy to his family and friends