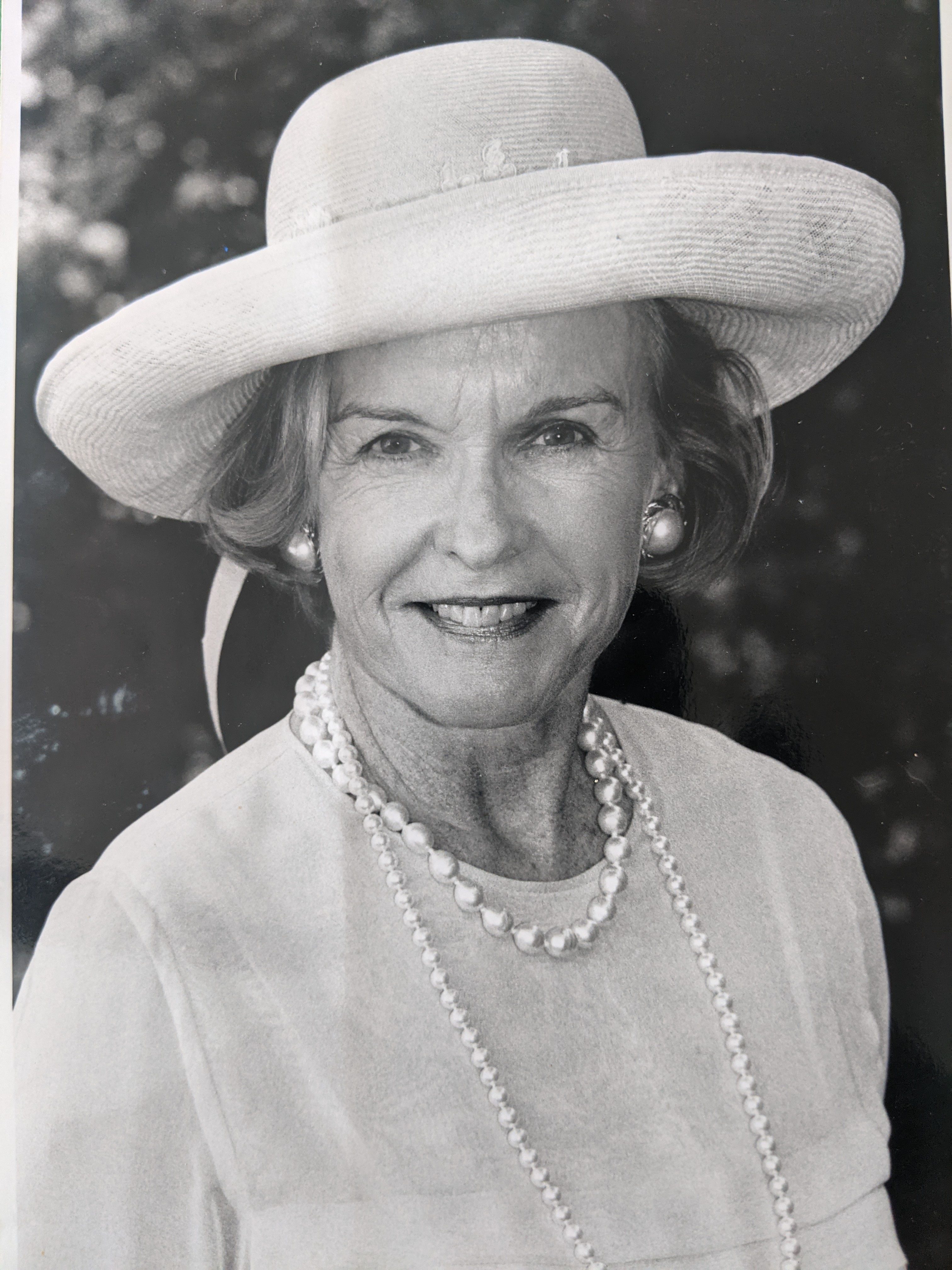 Genevieve Agnes McCormack, who led a full and vibrant life as a longtime resident of New York and Florida, died on March 15, 2022, at the La Posada Assisted Living Center in Palm Beach Gardens, Fl. She was 90.
The daughter of Dr. Arthur and Genevieve Croker, she was born in New York City on Feb. 5, 1932. She grew up in Yonkers, graduated from the Elizabeth Seton School as class salutatorian and attended Rosemont College in Bryn Mawr, Pa. On Sept. 27, 1952, she married Edwin J. McCormack, whom she considered the love of her life. He grew up in nearby Crestwood, served in the Navy in World War II and graduated from Georgetown University.
The couple moved to Armonk in northern Westchester, where they raised five children. Twenty years into the marriage, tragedy struck when she was widowed at age 39 after Mr. McCormack died in a car crash. She combatted bad times and accentuated good ones by embracing the fun in life. Her passions included travel, tennis, skiing, Broadway musicals, and all things French. Professionally, she worked as a travel agent. One example of her iconic brand of joie de vivre was singing “New York, New York,” at age 87, surrounded by her family at the wedding of one of her grandchildren in Medellín, Colombia.
She is survived by her son Edwin J. “Ned” (wife Evelyn) McCormack III of Fernandina Beach, Fl.; son Keith P. (wife Mary) McCormack of Austin, Tex.; daughter Marijoy (husband Tim) Foley of Winnetka, Ill.; son Sean G. McCormack of Palm Beach, Fl.; and daughter in law Cathleen (nee Harvey) McCormack of North Palm Beach, Fl., the wife of son Kevin P., who died in 2005.
She is also survived by 11 grandchildren: Kelley, Matthew, Edwin (Max), Rory, Sean, Grace, Kara, Molly, Annie, Alexandra, Abby and one great grandchild Charlotte.
Her two other husbands, William Lyons and Robert Maloney, predeceased her.
She is being laid to rest at Gate of Heaven Cemetery in Valhalla N.Y. with her husband Edwin. A memorial service is planned for July. Memorial donations in memory of Genevieve McCormack can be made to Trustbridge Hospice, 5300 East Avenue, West Palm Beach, Fl. 33407.