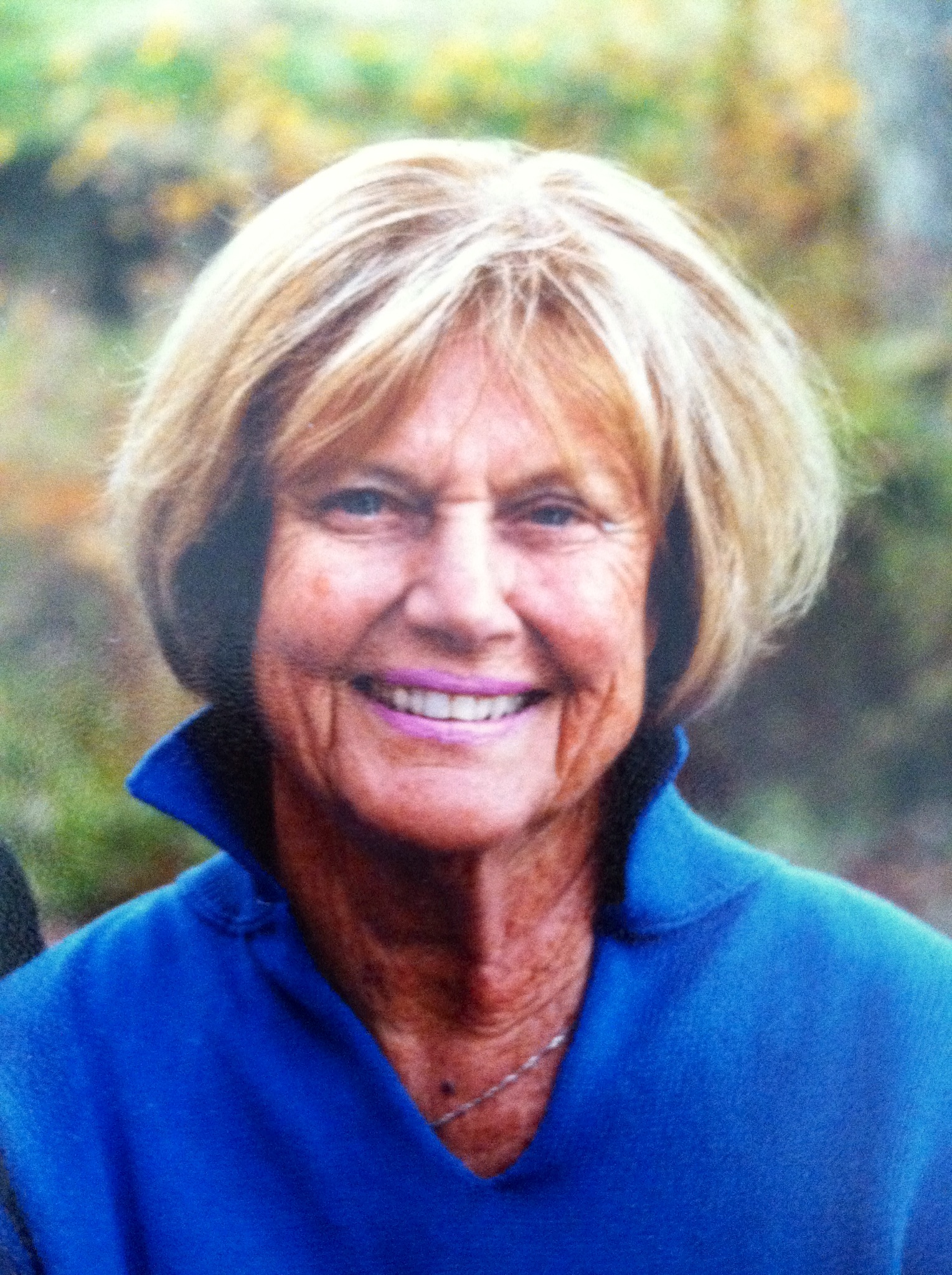 Mrs. A. William Kennedy, formerly of Wellesley, MA, New Seabury, MA, and Jupiter, FL, passed away peacefully on the morning of February 9, 2022. She was 87 years young.

Born in East Boston, MA, Helen was the fourth child of Edward and Helen V. King. Raised in Chestnut Hill, MA, Helen graduated from Mt. Alvernia Academy in Newton, MA. She later attended Boston College, School of Education, where she majored in English and was a member of the first graduating class of women in 1956.

It was at Boston College where she met the love of her life, and husband of 65 years, A. William (Bill) Kennedy. They met after being seated next to each other alphabetically in a class together—and the rest is history! The two were wed on April 27,1957 in Chestnut Hill among their classmates, family, and friends, at the Church of St. Ignatius of Loyola.

After the birth of four of their eight children, the couple moved to Chestnut Hill where they resided for the next several years until moving to Wellesley in the mid-seventies. During the early seventies, Helen was an active member of the St. Ignatius of Loyola parish, Boston College alumni groups and several parent groups affiliated with the St. Sebastian’s School. It was with the St. Sebastian’s theatre troupe that Helen and Bill made lifelong friendships with various other St. Sebastian’s parents. A particular group of friends, near and dear to Helen’s heart was known as the ”Oliver’s.”

In the seventies, Helen became interested in Massachusetts politics when her late brother, Edward, declared his candidacy for Governor of Massachusetts. Helen enjoyed a very active roll in her brother’s campaign from 1977 to 1979 when he was elected to office for the next four years. During Governor King’s administration, Helen acted as a volunteer staffer and liaison between the Governor and the public at large. Among insiders, it was often joked that it was a much more pleasant and rewarding experience to deal with the “kind and gentle manner of the Governor’s sister,” than the can-do attitude of the Governor himself.

The Kennedy’s were members of Woodland Golf Club in Auburndale, MA for over fifty years. Helen was known for her social calendar, which included playing tennis and knitting by the pool, in addition to attending many cocktail parties. She cherished time spent with lifelong friends that were made at Woodland.

Helen was known for her legendary parties. It would not take much to prompt her to throw a planned or impromptu party at their home in Wellesley, on the Cape, or in Florida. Throwing parties was something she enjoyed immensely, and each guest often left talking about each event for years to come. Whether it was the delicious food and drink, or the entertainment that often included a band or unique act, everyone who attended one of her gatherings was thrilled to be present.

Helen spent many years wintering in Juno Beach, FL where she loved spending hours on the beach, conversing with her dearest friends and neighbors, listening to her transistor radio, and absorbing the sunshine. Any beach from Maine to the Caribbean was a place of pure enjoyment during her lifetime.

In lieu of flowers, please consider donating to the Alzheimers Association. A mass of Christian burial will be held at a future date.

I love you, Nana. So so much. Thank you for always being there and for all of our amazing memories and especially all of the smiles, hugs and laughs. You are greatly missed, but I am glad you had such an amazing life and are in peace watching over all of us.

Helen Kennedy Had A Remarkable Ebullient Spirit – She Had An Uplifting And Energetic Effect On Everyone Who Encountered Her . She Was Steadfast In Her Devotions To Her Family And Friends – And Loyal To Her Passions And Personal Beliefs . She Was Adored By Those Who Relied Upon Her – She Had An Infectious Laughter That Brought Delight To Every Occasion – And Her Determined Spirit Lives On Within All Of Her Relatives And Friends . Truly A Remarkable Life .

Dear Bill and family,
My condolences, thoughts and prayers. I enjoyed working with Helen and you over the years in real estate endeavors.

All my Best,
Jamie Regan