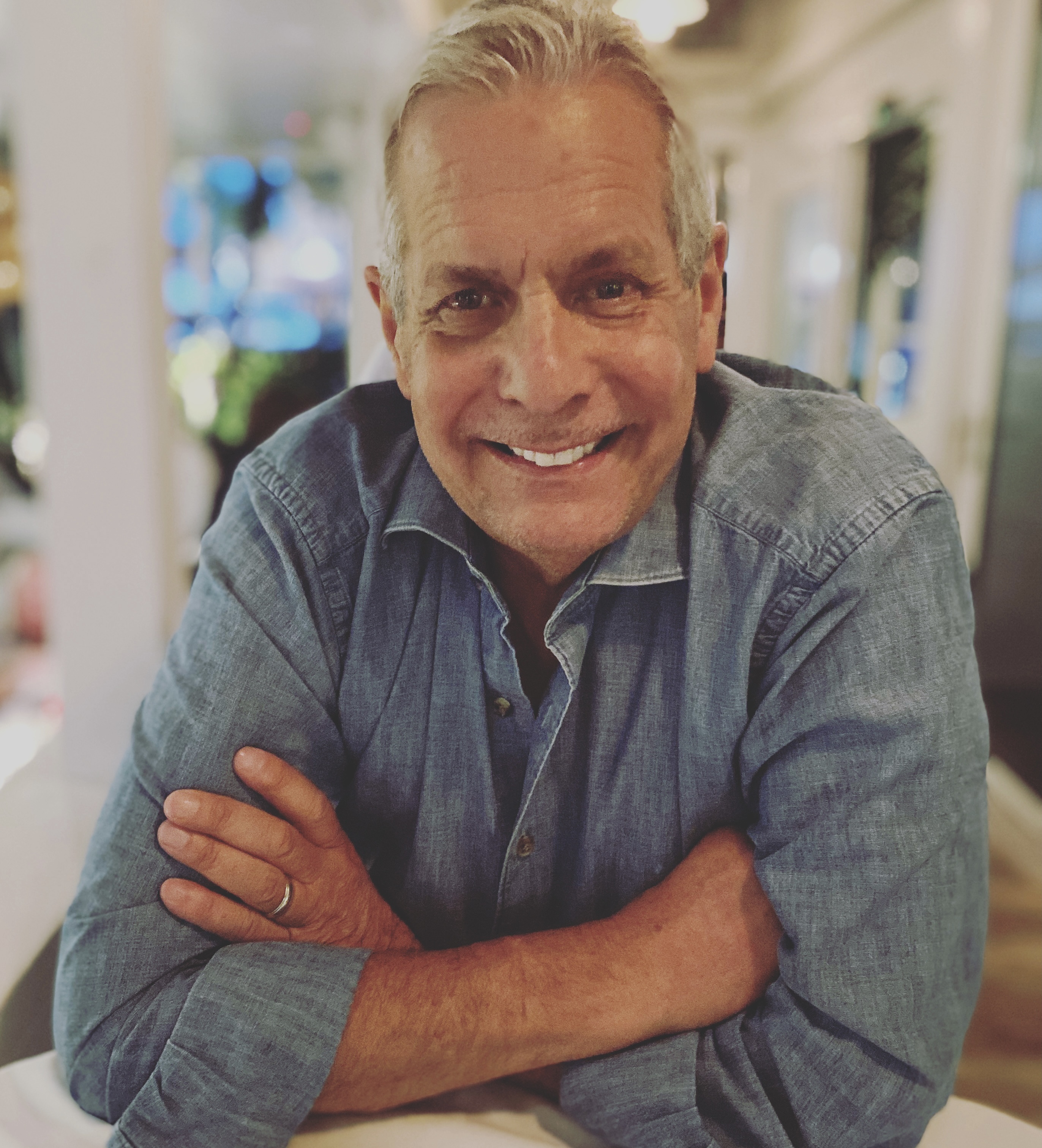 On Thursday, October 27, 2022, Jeffrey Scott Grueninger, passed away at age 61, in West Palm Beach, Florida. Jeff was born on March 2, 1961, in St. Louis, Missouri, the second of William and Marcia Grueninger’s three children. The family moved to Largo, Florida, in July 1973. Jeff graduated from Seminole High School in 1979 and went on to attend the University of Florida where he made numerous lifelong friends. Ultimately, Jeff received his degree in Construction Management from FIU in Miami, Florida, in 1987.

Jeff and Susana Rodriguez (Grueninger) were married in Miami in 1988. They settled in Coral Gables. In 1995, they welcomed the birth of their twins, Michael and Monica.

Jeff built a successful career as a general contractor. Projects included restaurants, homes, and apartment buildings in Florida, the Bahamas, and New York. Sam and Leo, his trusted partners, were among his closest friends. Handsome, charismatic, and confident, Jeff never shied away from a challenge, which may have led him into a scrape or two along the way. He had little patience for complaining, excuses, and laziness. For his whole life, Jeff inspired others with his drive and resilience to keep going in the face of adversity. Jeff was the rock that all could count on. His was the voice others sought for wisdom and help. He never failed to support family, friends, and co-workers by going the extra mile even when it was inconvenient. Once Jeff chose you as a friend, he held onto you for life. He used his daily commute to call his friends near and far. Social media also helped him keep up to date with friends’ lives – and the politically incorrect memes that made him laugh out loud. It was through a high school friend and social media that Jeff met his second wife Stephanie, with whom he had a wonderful, but too short, life together.

Always an active athlete, Jeff wrestled in high school and later took up boxing. From the time he was a young child and rode his grandparents’ horse, Little John, Jeff developed a lifelong love of horses. Spurred on by his daughter Monica’s riding prowess and the urging of friends, Jeff took up polo in his 50’s. He loved the connection with his horse and the camaraderie of his teammates. In recent years, Jeff shifted his focus from horses to weekend golf with Stephanie (rain or shine!), but he still enjoyed watching weekend polo matches from the sideline and visiting the horses at his friends’ barn.

Jeff loved life, and he lived it with a lion heart. He protected and prioritized his family and friends. He left us a legacy to follow his example and value people and relationships above all else. Jeff is survived by his wife Stephanie, mother Marcia, siblings Bill (Robin) and Pam (Mark Berg), children Monica and Michael and their mother Susan, stepdaughters Elizabeth and Katheryn, step-granddaughter Lucy, and many beloved nephews and nieces.

A Celebration of Life will be held to honor Jeff on Sunday, November 20, 2022, from 2 – 5 pm, at the Normandy Shores Golf Club in Miami Beach. The family requests that, in lieu of flowers, anyone looking to make a charitable donation in Jeff’s name can be made to Autism Speaks or a charity that supports equine therapy for special needs children.

40 years lots of memories, lots of fun moments, tons of times saving my ass. You were a dear friend who knew the meaning of friendship. Someone who always put your needs in front of their own. From needing a place to live, to needing a shoulder to cry on you were always there for me. I am truly a better person for knowing you and being a part of my life. 40 years, not nearly enough time, but I am happy to have had those 40 years.-

RIP my friend. You were always there to help and support at a drop of a hat. You’ll be missed dearly.

I met you riding the FIU bus from the “Bay Vista “ campus to the Tamiami campus , and from then on , you were part of my heart . You were funny, caring, showed me what having a brother could feel like ( as I had no siblings), able to hold a conversation no matter the subject , and able to voice your opinions making people listen to you instead of argue. Your sarcasm matched mine , so needless to say , our laughs were endless. Never felt sorry for the lows, always looked forward and up and recognized all the important people in your life , your family, friends and acquaintances…. And that made you Jeff, that makes you unforgettable , that makes you so loved by so many, and makes me blessed and thankful to God for having placed you in that bus . My brother from another mother…. Always

Rest easy my dear friend. I will treasure all of the memories you helped create with my son and the horses. You were truly a very special person and won’t be forgotten.

Rest in peace, old friend. You taught me a lot and you will be forever remembered and missed.