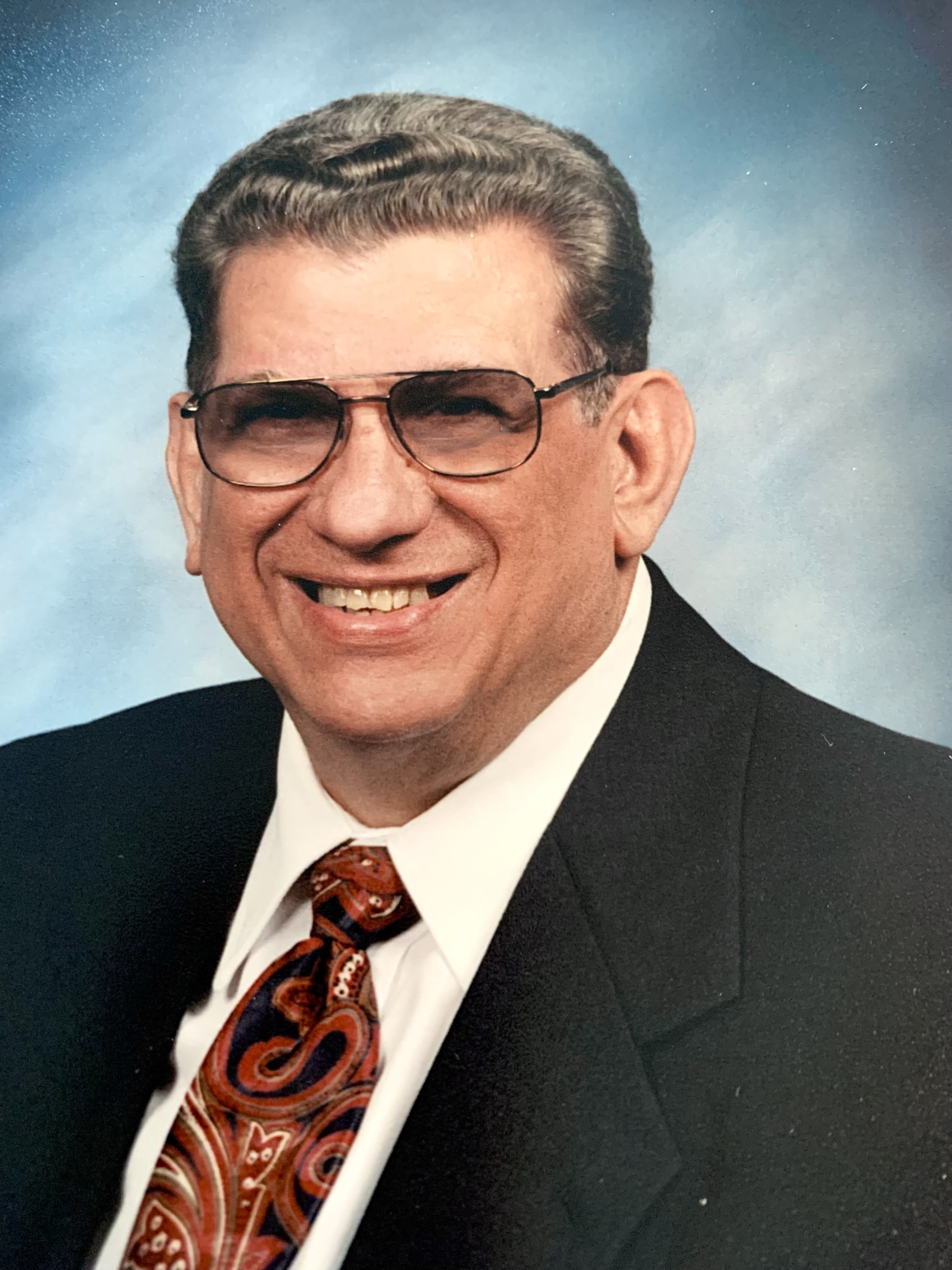 Jonathan J. Sweeney, Jupiter Florida, entered his Savior’s presence September 16,
2022, in Palm Beach Gardens Florida, after a courageous battle with Parkinson’s
Disease. He was born July 22, 1939, in New Eagle, Pennsylvania. He had also
resided in Ambridge, Pennsylvania, and Indian Trail, North Carolina.
He was preceded in death by his parents, James W. and Tressa Sweeney, and a
brother, Don Sweeney (Marie). He is survived by his loving wife Carolyn
(Wineland) Sweeney, a brother, James L. Sweeney (Valerie) of Texas, a sister,
Violet Douglass (Paul – deceased) of Maryland, a son, James Anthony Sweeney
(Laura) of West Virginia, and daughter Carol Jones (Thomas) of Jupiter. He also
leaves behind to cherish his memory two grandchildren Kristin and Jordan, and
four great-grandchildren, Reagan, Caroline, Madeline, and Harper, all of whom he
adored.
After a two-year term as a U.S. Navy Corpsman, Jon Sweeney provided many
years of dedicated service as a registered nurse for the American Bridge division
of U.S. Steel Corporation, at the DT Watson Home for Crippled Children, and in
the office of the Ambridge Health Department. He retired from Allegheny General
Hospital in Pittsburgh, Pennsylvania, where he provided compassionate care in
the Children’s and Adolescent Unit. Jon was a kind, gentle and caring man who was loved by all who knew him. He
enjoyed spending time with family, flower gardening and listening to his wife,
Carolyn, play piano. He was a member of the Sewickley Baptist Church for more than 30 years where
he also served as Trustee and a member of the choir. While in North Carolina, he
was a member of First Baptist Church of Indian Trail.

Carolyn, a wonderful remembrance of Jon’s life. I will be praying for you and your family at this time. May each day be filled with fond and loving memories. What a great life you had together. Jon was a sweet man with a positive outlook. May he rest in peace with our Lord.

Carolyn, I am so sorry to hear about Jon…such a sweet and kind man. We have so many good memories of he and my mom and the wonderful group at the Gardens Court. I wish you peace and strength through this time, it’s very difficult to lose those that we love. Just know that I’m thinking of you and your family with love and support.

Jon was truly special and I was privileged to know him and to work with him at AGH. He was a highly skilled and compassionate nurse and coworker. Jon brightened so many days for all of us on the unit with his calm gentleness. My sympathy to the family, especially Carolyn.

I am so sorry I didn’t have the opportunity to know Jon better.Living next door to Jon and Carolyn for a very short time before Jon’s illness required long term care. Carolyn was very devoted and by his side every day.May Jon Rest In Peace knowing he was truly loved.

What can I say about Jon ;I remember his kind smile and willingness to help any and everyone. I also worked with him at AGH he was a compassionate, and giving nurse. I can remember him wearing his suspenders and chain dangling from his pocket. To Carolyn and the rest of the family I extend my sincerest condolences; Jon was a Class act and a wonderful friend.

Carolyn and family, our deepest sympathy to all of you. My husband Jeff and I worked with Jon for many years at AGH. He was very compassionate and brightened everyone’s day. Again so sorry for your loss. Jeff and Rhonda Griffith