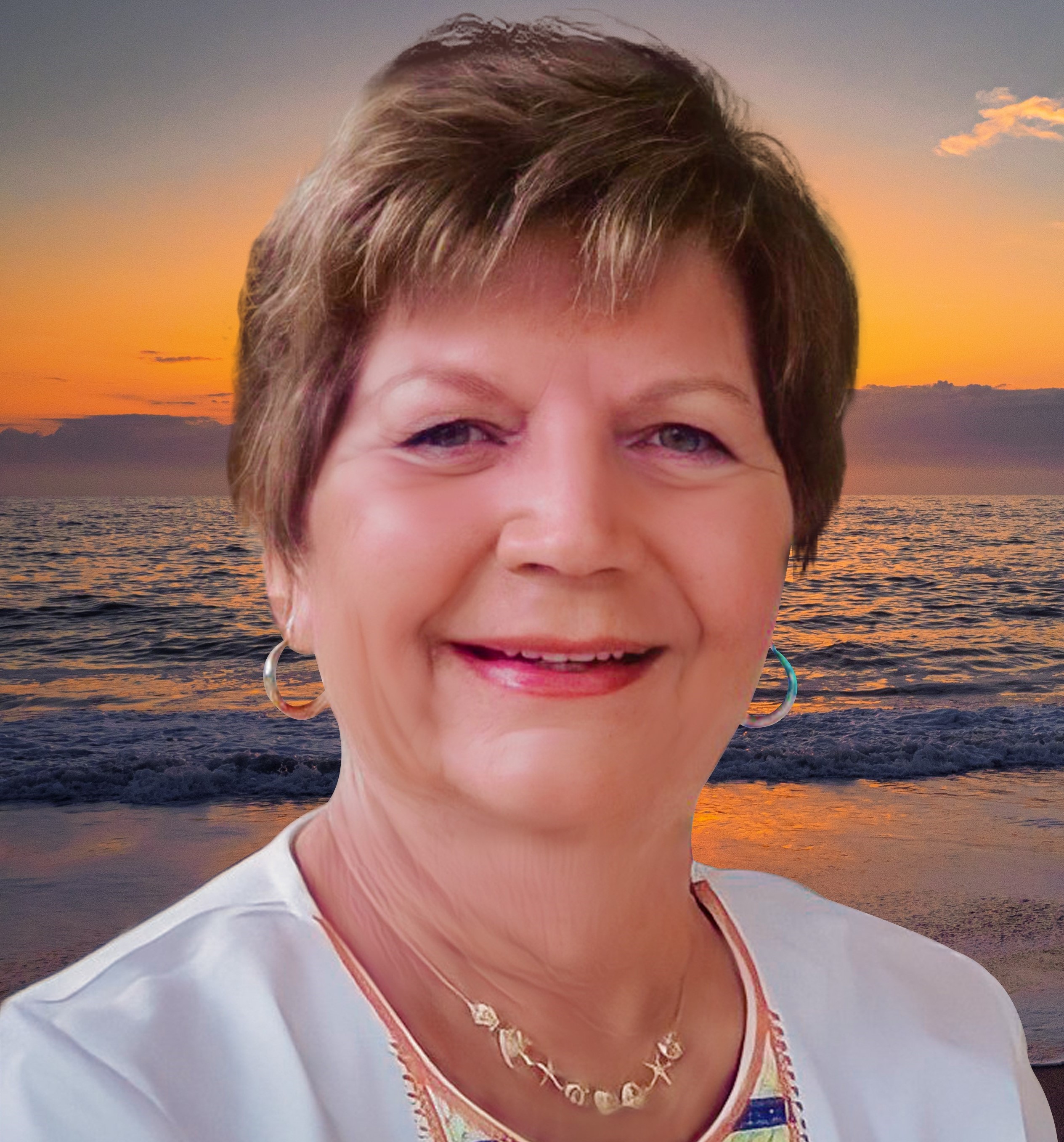 Peggy Scott, 79, of Hobe Sound, FL passed away August 6, 2021.  Peggy was born and raised in Miami, FL.  Peggy was loved by so many and will be dearly missed. She was truly an exceptional person and a beloved wife, mother, grandmother and great grandma AKA, GiGi. She is predeceased by her husband Scotty 2016 and her grandson Mikey 2020. She is survived by son, David (Dara) Snowden; daughter Pam (Mike) Erickson; sons, Felton (Linda) Scott and Bill (Rachael) Netto; and daughter, Kerri (Richard) Marguet. She is also survived by 10 grandchildren and 9 great-grandchildren. Peggy spent her career as a bookkeeper for prominent architects and large contractors in the Palm Beach area her entire adult life and was also the Treasurer for Hobe Sound Fine Arts League. Peggy was an avid oil painter, boater, and loved to travel.  There was no one in this world who could put on a better dinner party.  She was always inviting friends to dinner. Among Peggy’s greatest loves was spending time on their trawler (Black Gold) with her “Sweetie Pie” Scotty in the Bahamas. They are now together again.

A Celebration of Life, honoring Peggy will be held at a later date.

In lieu of flowers a donation could be made for the art supply program to elementary schools in Martin County.

A Beautiful woman inside and out. She will always be missed.

Peggy , you will be missed by all of us. You fought such a good fight for 11 and a 1/2 weeks. I remember the day we met 46 years ago. There have been so many great memories since that day. I think of you daily when I drive by your home on the way to and from wherever I might be going. Love you and miss you. Jeanne Hibbard

So sorry to learn of her passing on what would have been her 80th Birthday. My sincere condolences to the family. Peggy and I were childhood friends but lost touch for a long while.

So sorry to learn of her passing on what would have been her 80th Birthday. My sincere condolences to the family. We were childhood friends who lost touch for awhile and were trying to reconnect. I last saw her when I checked her in for a Carnival cruise several years ago.

Peggy you will be missed. Great memories of you and Scotty with my parents going to the Bahamas. You are together now in paradise love the whole Cindy Mckagen family

We knew Peggy andScotty for at least 50 plus yrs. in the Keys ,attending a dance club and generally partying. It’s a true understatement that this sweet lady will be severely missed. Pam ,I as well as Sally ,were she here, will genuinely miss your mother. So very sorry for your loss.