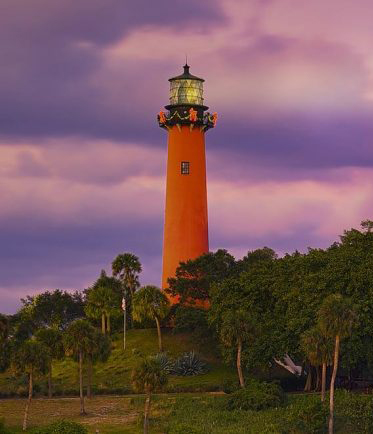 Robert “Bob” Klement from Juno Beach, Florida and Wading River, New York passed on November 22nd, 2021 at the age of 78. He is survived by his loving wife Diane of 56 years, his daughter Debi and her husband John, his son Jamie and his wife Sue. He will be terribly missed by his eight grandchildren: Taylor, Kevin, Lauren, Liam, Colin, Dillon, Jesse and Sara. Bob was a teacher in New York for the Three Village School District for over thirty years and coached wrestling and cross-country as well. He spent over fifty years volunteering for the Wading River Fire Department and his hobbies included collecting rare cars and coins. Bob lived and encouraged all who knew him to “make a difference.” A private service has been held at his home in Juno Beach, Florida with a more public memorial set for December 28, 2021 @ 6pm at the Wading River Fire House in his home town of Wading River, New York. Condolences to: PO BOX 486, Wading River NY 11792.

Dear Diane, Debi and Jamie and children
Noele told be Bob had passed. I just found it online. I am so sorry for your loss. Di I hope you are doing ok, sending much love. When I told Melanie she checked online cause she follows Jamie on FB but she didn’t see anything.
Susan and Jay Silverstein