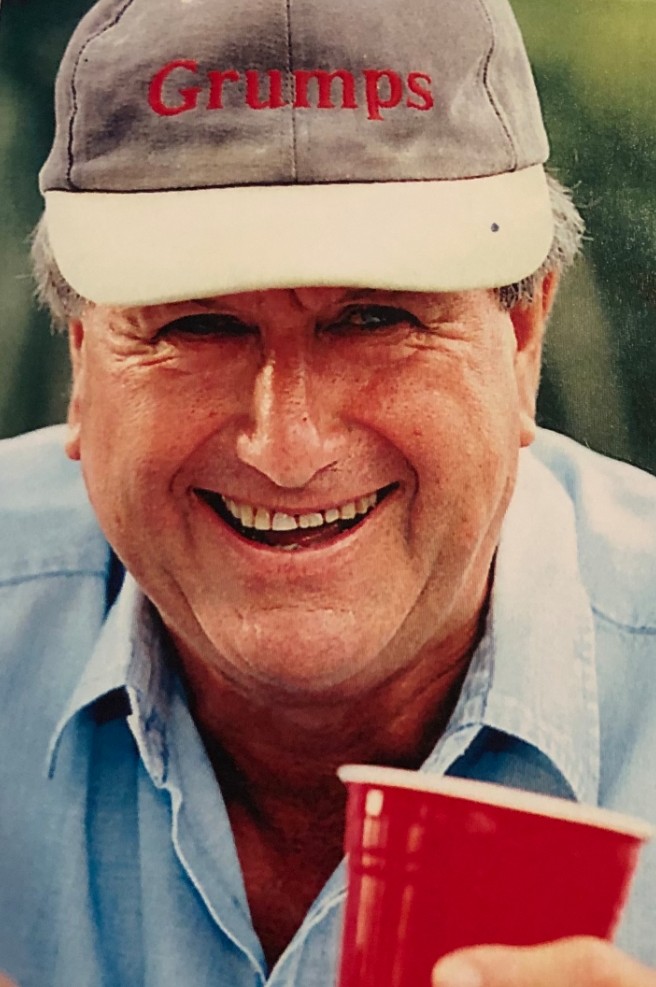 Dr. Robert F. Eastman, Jr., D.D.S. of Jupiter, Florida passed away on November 21, 2020, of natural causes. Dr. Eastman was born on February 5, 1939, to Dr. Robert F. Eastman, Sr., and Ellen Daughty Eastman in Richmond, VA. Bob or Robbie, as he was known to his relatives, had a memorable childhood in New Orleans, LA, where he enjoyed adventures with his beloved brother, Tommy Eastman. He followed into his father’s footsteps becoming a well- respected dentist. He was proud to have graduated from LSU and the program his father had founded at the Operative Dentistry Program of Loyola School of Dentistry. He was taught directly under the tutelage of his father, the professor, Dr. Robert F. Eastman, Sr., which gave him a great sense of pride and direction. After graduating Loyola School of Dentistry, Dr. Eastman entered the Navy as a Lieutenant serving as a dentist during the Vietnam War. He was stationed at the Naval Base San Diego. After his commission, Dr. Eastman started his family and practice in Plantation, FL. and retired from dentistry in 2017 after practicing for 54 years.

He is preceded in death by his stepson Grant “Toby” Hartman Brundage, III, his brother, Tommy Eastman, his father, Dr. Robert F. Eastman, Jr. and his mother, Ellen Daughty Eastman. He is survived by his wife, Rosemary Brice Eastman, his daughter’s family, Kimberly Eastman Violino, Robert Violino, grandson, Vance Violino, and daughter, Raeganne Eastman. He leaves behind his beloved nieces, nephews, cousins, friends, colleagues, and golfing buddies who he enjoyed playing golf as a founding member of Lago Mar Country Club and various courses in Jupiter, FL. He was a friend to all, devoted family man, and the life of the party. He brought joy and laughter to the world and as his favorite song from Frank Sinatra states… “I’ve lived a life that’s full, I traveled each and every highway, and More, much more than this, I did it my way…”

There will be no service at this time, in lieu of flowers donations can be made to the Loggerhead Marinelife Center, Juno Beach, Florida.

You only know of me indirectly by overhearing my conversations with Robbie about the ups and downs of LSU football games.
I feared something was not right when I did not hear from Robbie even during the Alabama debacle last week. As kids we walked to school at P.G. Beauregard every morning along with our buddy Butch Kanzig, later Robbie’s dad would drive us part way to high school at Warren Easton. We were both bench arming halfbacks on the pee wee (under 105 lbs) football team the “Delgado Ramblers.”
We stayed in touch over the years including a visit in San Diego when Robbie was in the Navy and I in graduate school in Tucson Arizona.
As you well know Robbie was unique, he had the temperament of his mother and fondness for John Barleycorn and humor of his dad, and could be outrageous and hurl insults with the best of them, all with a sense of outrageous humor.
We would get together when in town at our favorite lunch spot Mandinas and when in high school had lunch nearly every day at dump but now famous place called Parkway Bakery. I am sure that life with Robbie must have been a roller coaster but I will miss him and his outrageous humor.
I hope that you are managing OK since his loss.
Warm regards,
Glenn

So very sad to receive this news from our mutual friends of many years, Ray Schultz and Dan Lund. Robbie and I were at LSU together and both from New Orleans. I knew his Mom, Dad. And brother,Tommy. My deepest condolences to his family. Jane Bettes Kemp