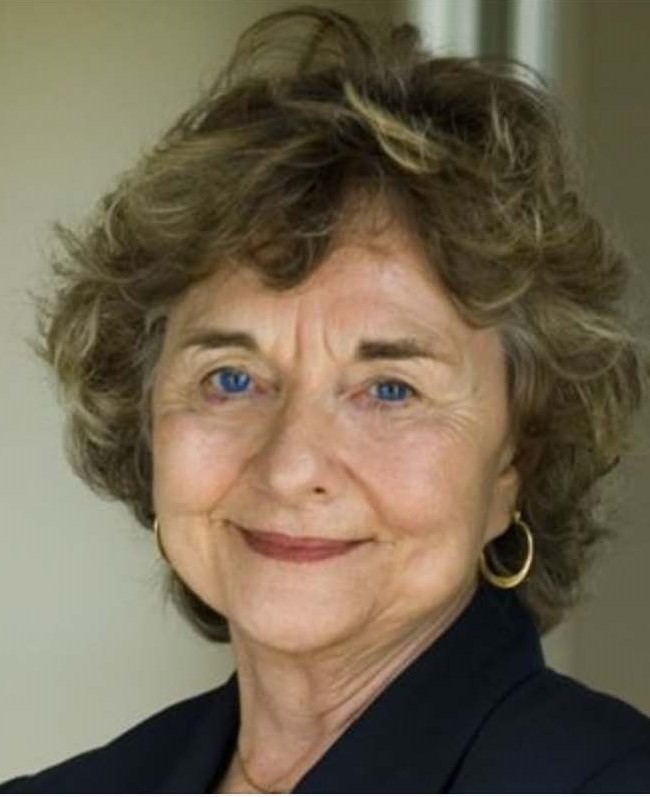 Sally Shuster Jones, 82, passed away peacefully in her Palm Beach Gardens home, Friday December 10, 2020. She was born July 21, 1938 , in Springfield Illnois to Francis Shuster and Majorie Drennan. Sally went to Nova University and obtained a Masterʼs Degree in Criminal Justice which she worked for the State of Florida in child services for many years. Sally is preceded in death by her husband Alan Keith Jones, both parents and her beloved brother David Shuster. She is survived by three sons; Michael and Cindy Polito, Stephen Polito and Christopher Shuster; five grandchildren; Colleen Polito, Michael Jr. Polito, Nichole Polito, Alexis Shuster and Brooke Shuster and finally three great grandchildren; Brayden Polito, Nicholas Polito and Elena Benjamin. Sally will be remembered for her fierce nature that was easily displayed in all aspects of her bountiful life from tennis to golf then off to bridge or croquet and then finally to dinner with the girls. She lived every day to the fullest and was a woman before her time. Respectfully, during this time the family is asking that we honor, Sally Shuster Jones in our hearts. She was a fighter.

I am truly saddened by Sally’s passing.

My deepest sympathy to you and your family. I was saddened to learn of Sally’s Passing, she certainly fought the good fight.
Sally was a wonderful person, cared deeply for her family AND was A Hell of a Bridge Player.
We laughed a lot and shared many similar medical stories, I will miss her.
Libby Valentine

Dear Family,
I was saddened to hear of your mom’s passing. I was a Springfield friend, just one
of a dozen of her “Friday night friends” here. I only met Sally a few years before
she met Alan, but it didn’t take long to realize that Sally loved a good time and
she loved to entertain! You always laughed when Sally was in there! She will
be missed. Please accept my condolences.

Sally was a expert duplicate bridge player. I learned a lot from her as a partner. Never ending energy in all she did, that’s Sally! She will be missed by all her friends and family.