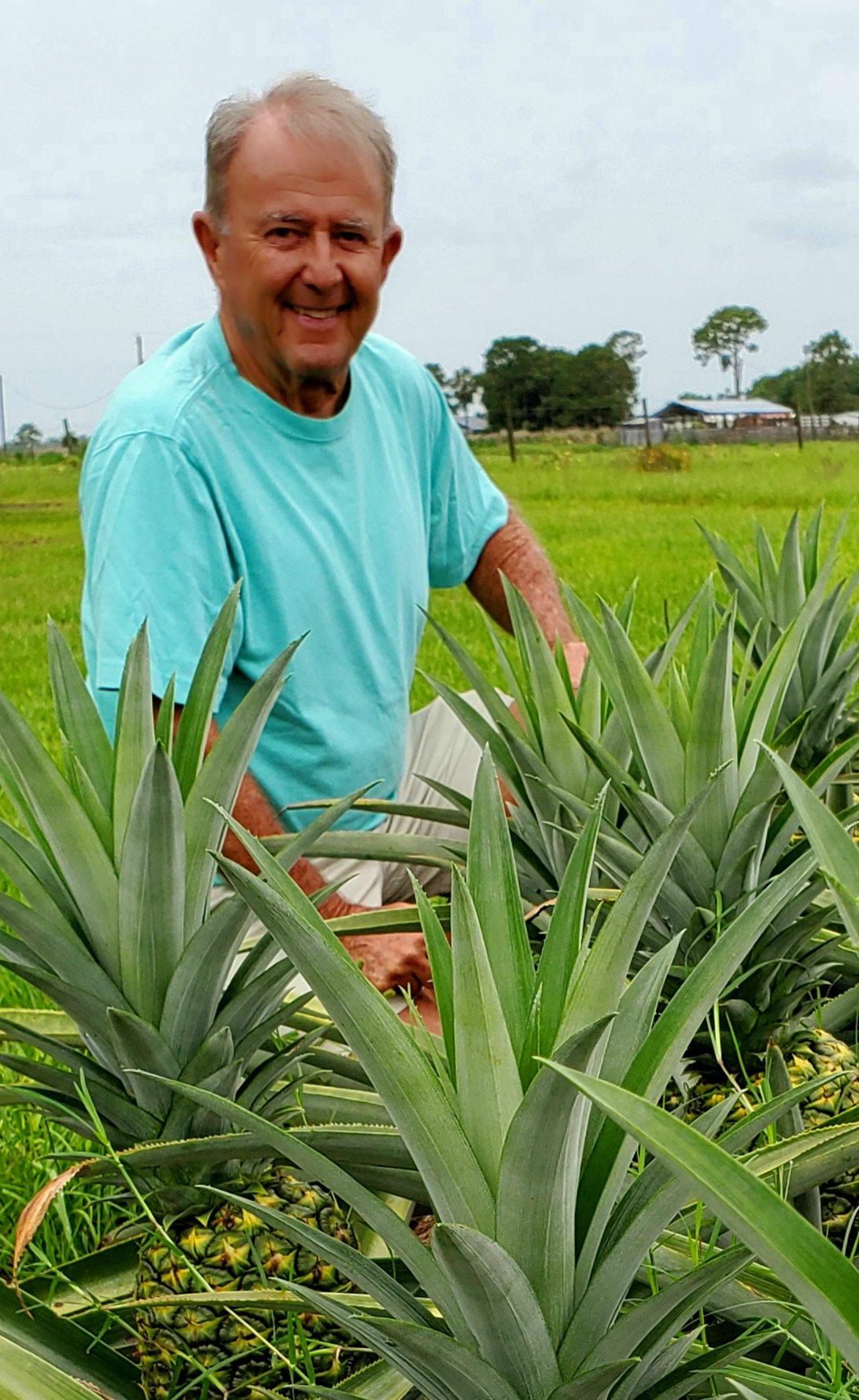 Thomas Patrick Winn of Singer Island, FL, age 79, passed away at his home on October 3rd, 2021 of Acute Myeloid Leukemia.

Tom was raised in Boston and Wellesley, MA., and lived in Duxbury, MA until he moved to Florida in 1995 He attended Wellesley High School and North Carolina State University. He served in the Army from 1964 until 1966; he was with the 69th Signal Battalion in Saigon during the Vietnam War. He spent his career as a Construction Manager building and renovating large buildings and major hospitals in and around Boston. In 1968 he married Jane Heroy Winn, and in their 53 years together they shared an active life full of love for each other.

He and his family spent many memorable times in their camper on Race Point Beach off Provincetown, MA. He enjoyed days on the beach or in his boat fishing, raised chickens and pigs in his backyard, and one of his favorite pastime was gardening. He owned property in Okeechobee, FL, where he worked the land and his gardens. He was famous for his amazing pineapple garden. Being a strong man, farm work was relaxing for him. He was also a high power rifle shooter, and competed in rifle matches at Port Malabar Rifle and Pistol Club in Melbourne, FL.

He was predeceased by his parents, Thomas John Winn and Helen O’Connor Winn, and by his brother, Dr Kevin Winn of Atlanta, GA. His sister, Judith Winn Guernsey and her husband Michael Guernsey live in Essex, VT. He leaves his children and spouses: Heather Winn Fannon and her husband John Fannon of Haymarket, VA; Kate Winn Richardsson and her husband the late Peter Richardsson of Cohasset, MA; and Patrick Thomas Winn and his wife Denise Maccari Winn of Davidsonville, MD. His 6 grandsons loved and learned so much from their grandfather. They include Ethan and Garrett Fannon, Henri and Ted Richardsson, and Nathan and Cody Winn.

In addition he will be missed by all of his relatives and friends. He was the kind of man to play the tough Irishman, but deep down he was warm and kind and a whole lot of fun to be with. To know him was to love him. He will be sorely missed.

A private Memorial Service will be planned for family.

Very Sorry to hear this,,,,,,,,,,,he was one of the best men I have known. I will miss him.
Very best to Jane and family
Sandy Young