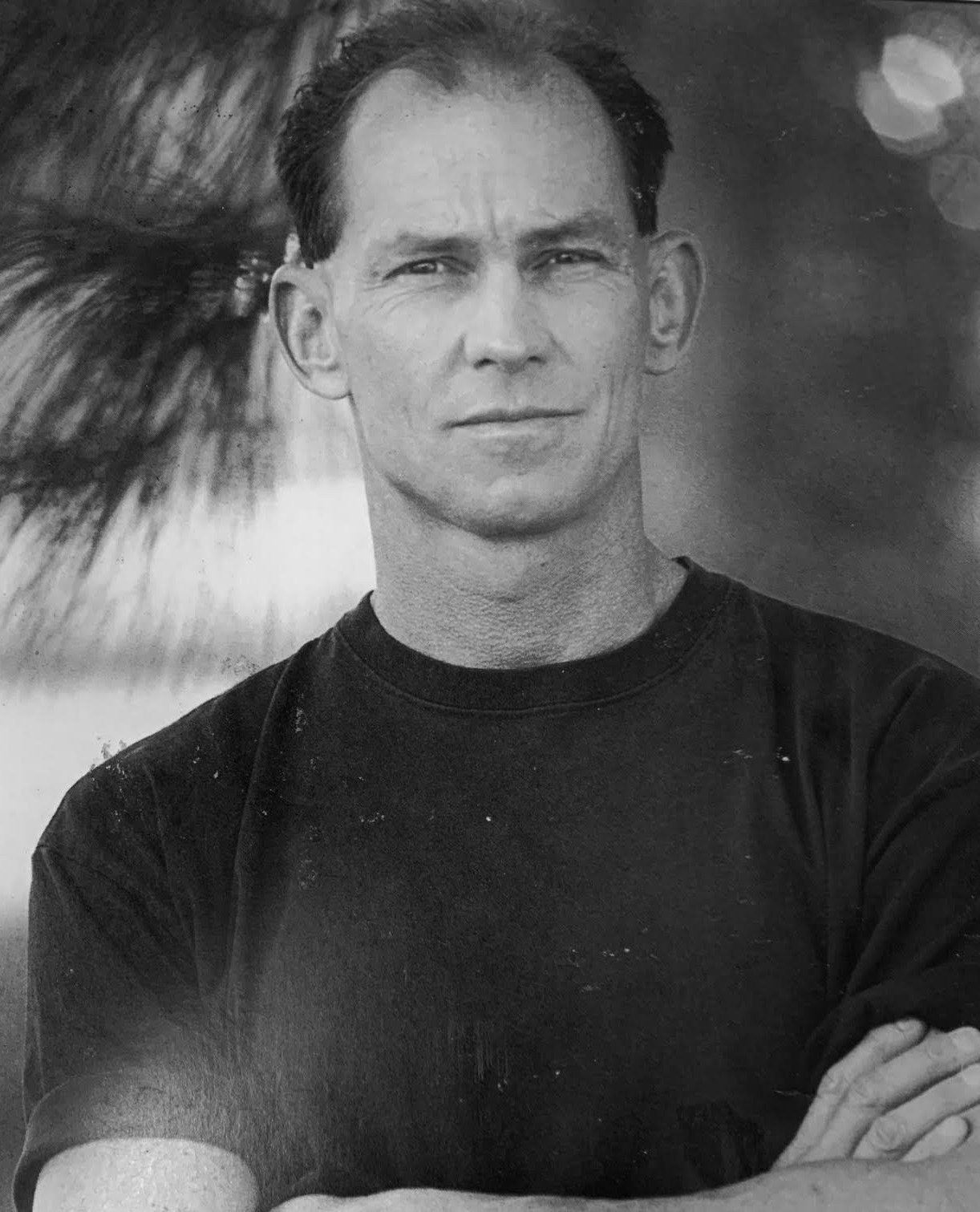 William J. “Bill” Hebson, age 71, passed away from complications of a stroke on Saturday, April 25th, in Stuart, Florida.

Bill lived an extraordinarily abundant life—rich in the things that mattered. His copious interests, vocational pursuits, and electrifying experiences could have filled three lifetimes. World-class dancer, choreographer, artistic director, actor, voice-over talent, author, business owner, weightlifter & bodybuilder, tri-athlete, skier, diver, speaker, presenter, digital fitness magazine publisher, renowned personal trainer and functional training pioneer, father and so much more, Bill saw each of these pursuits as avenues to the same goal—connecting with people and helping them discover, define and develop their best self. His was a life well-lived, as attested by the lives of the many he touched and those left behind who are deeply feeling his loss.

Bill attended Miami-Dade College, Indian River State College and Keiser University. His passion for dance surfaced early in his career, dancing with the Miami Ballet and eventually touring nationally with other prestigious dance companies. He performed as a gifted dancer, featured soloist and celebrated choreographer.

Bill’s professional interests would eventually turn toward health, fitness and exercise. Bill founded Bill Hebson Fitness and quickly became South Florida’s most sought-after personal trainer. Later, he developed an online publication, WorkoutAmerica.TV, to expand the reach of his prescriptive exercise programs. His clientele ranged from Olympic and professional athletes to those seeking to improve their health and fitness in their everyday lives.

Bill I just found out today about your passing. My heart is aching at the loss of such a kind, generous and warm hearted friend. We didn’t see each other often but when we did it was like no time had passed. The world is a sadder,emptier place without you to brighten our days even if it was just running into you in the supermarket. 🙂 I will miss you!