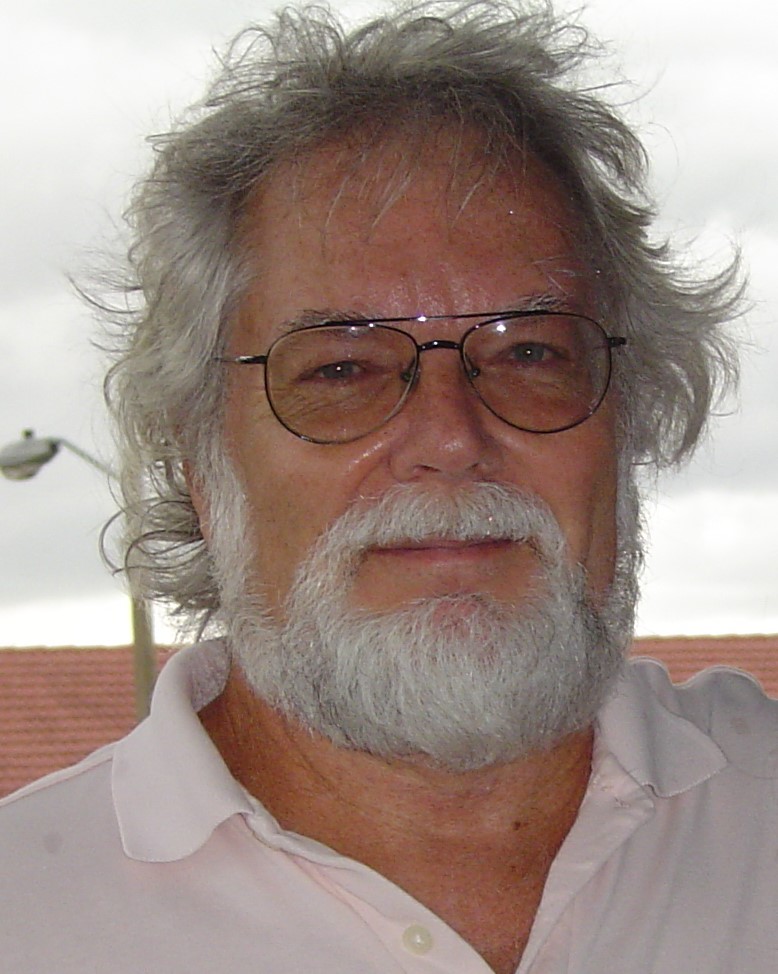 William Lee Satterly, known lovingly as Bill, passed away at his home in Jupiter, Florida, on August 20, 2021 from colon cancer.  He was 78.

Bill was born in Detroit June 13, 1943 and grew up there with his brothers Gilbert and Neal, and his sister Kathryn.  He joined the Air Force for 8 years after high school where he worked on jet engines, traveled the world and got his start with drag racing.  For most of the next 35 years, he was a much loved high school auto shop instructor, teaching in both Michigan and in Florida.  He touched the lives of thousands of students with his knowledge of cars and love of racing.  More important than these, though, were the life lessons he left with each of his students.

Bill is survived by his wife Jo-Anne, daughter Carly and granddaughter Winifred. His is also survived by his former wife Alberta Hansen and daughter Deborah Satterly. He is preceded in death by his mother, Catherine Cattanach, his father Gilbert Satterly and his stepfather, Michael Vernarsky.

His funeral mass will be held at St Peter Catholic Church in Jupiter, Florida on Saturday, August 28, 2021 at 10am.

Sorry for your loss. Our thoughts and prayers are with you.

Jo-Anne we are so sorry for your loss! Our sincere condolences to you and the family.

I can’t stop thinking about him he was the only reason I went to school. I loved him very much he was such a great person I wish he could see the cars I had and the cars I have now. I hope he knows how much he influenced me and brother we are who we are because of him as well great role model. God bless you Mr Satterly

I feel very sad and shock to know that he passed away we became very close as School instructors and we shared lots of experiences we had through the years in the automotive field.

Bill! may you Rest In Peace.